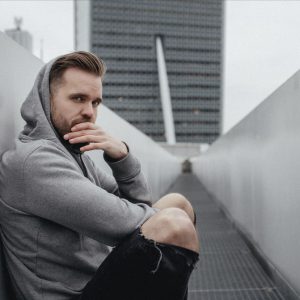 ReauBeau’s sonic journey started at the very roots of his present future bass undertakings. Due to a strong love for hip-hop during his formative years, his passion spurred into the restless fiddling and fine-tuning art of conveying finer (and often ineffable) emotions through the craft of composition. ReauBeau’s sound is a versatile blend of (future)bass and traps with a touch of euphoria. His ambitions encompass the general urge to reach and touch as many people as possible: “I want to move people and make them emote – essentially painting a canvas or a movie scene in their imagination with music.”

ReauBeau’s career is not only flourishing through his releases, as he has placed syncs for brands such as Volkswagen, Deichmann, Tom Tailor, video games such as Apex Legends and Need For Speed, and various movies and trailers, which show the true diversity and skill that ReauBeau has.